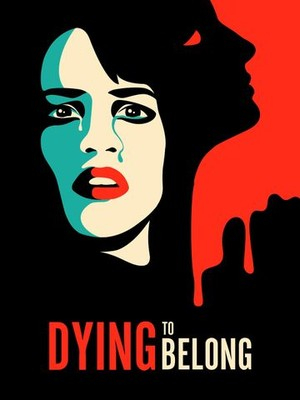 Dying to Belong (2021) Movie, A remake of the classic 1997 film. Journalism major Olivia meets Riley, a shy freshman who suffers from anxiety, and they become fast friends. Riley, whose mother Katherine was a legacy Pi Gamma Beta, decides to rush in hopes of following Katherine’s footsteps and is ecstatic when Olivia joins her. Sensing the opportunity to go undercover to write a story about hazing practices, Olivia soon discovers there are deadly secrets involved in being part of the “sisterhood.”