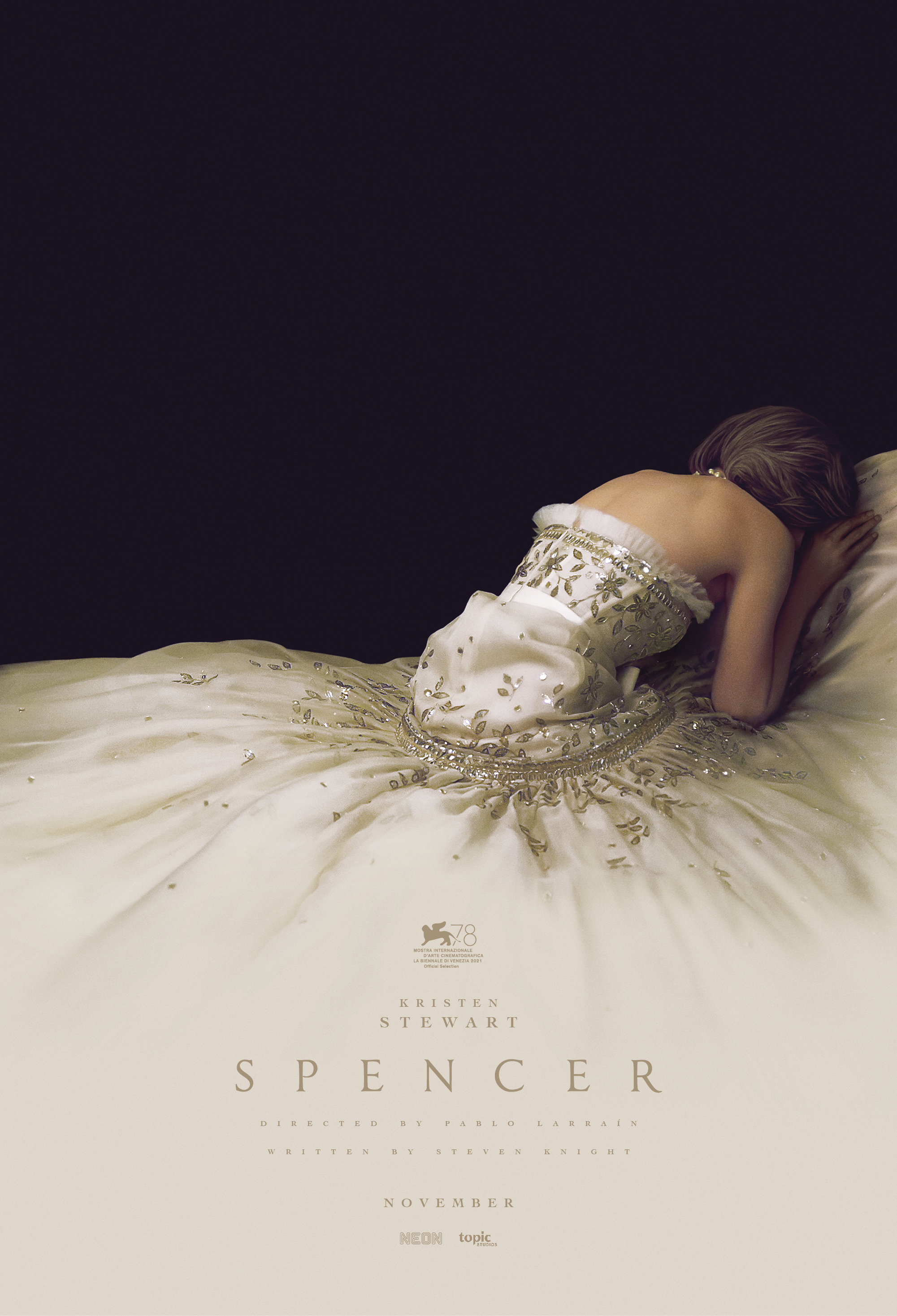 Spencer (2021) Movie, Covers a critical weekend in the early ‘90s, when Princess Diana decided her marriage to Prince Charles wasn’t working, and that she needed to veer from a path that put her in line to one day be queen.

Christmas with The Chosen: The Messengers (2021)