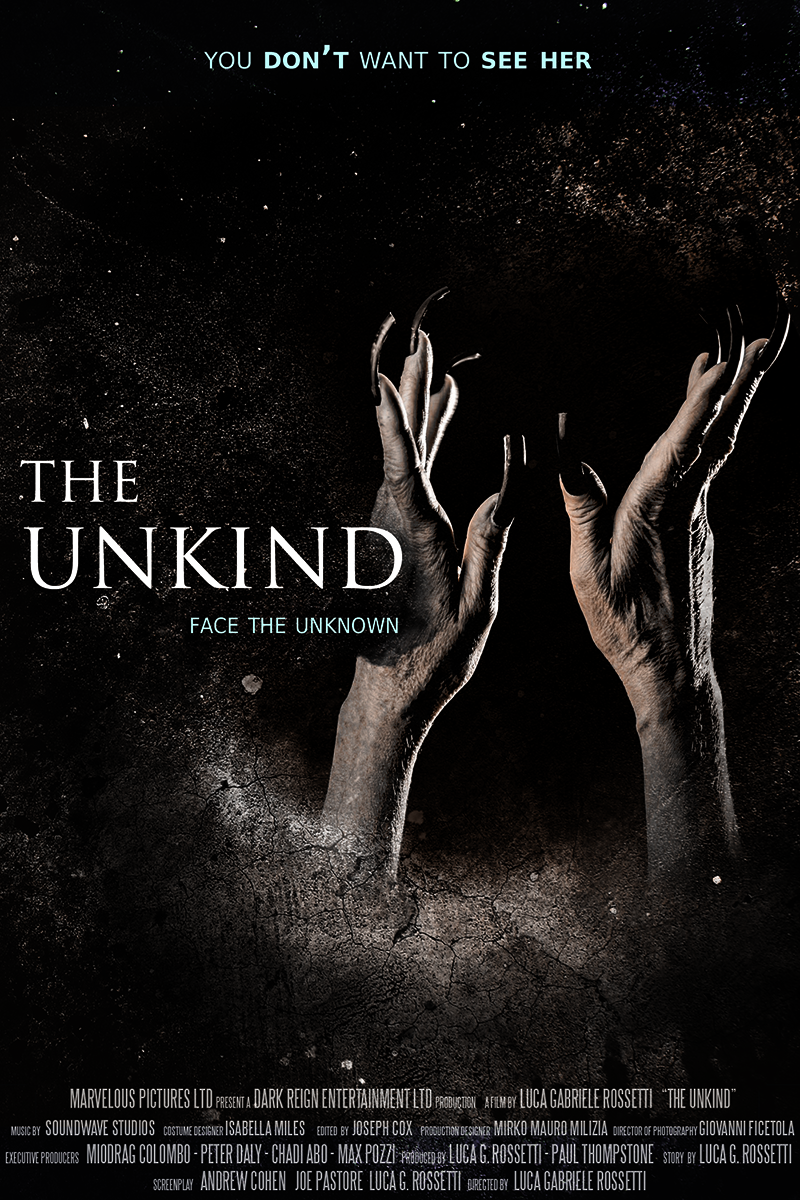 The Unkind (2021) Movie, In 2008, six friends from NY decide to vacation together in Italy, they think they are in for a smooth and easy two weeks full of beers, partying, and fun. Their vacation soon turns sinister when strange thing starts to happen and more than that when they learn of the mansions devastating history and realize that there is more to the house than anyone could have expected. After accidentally they find a book that take them to a sealed grave, they unleash an ancient witch, A STRIGE, an unnamed and unstoppable demoniac force thirsty of blood. The group goes out of control the mansion and the forest surrounding with no success, the witch claim them to certain death, one after the other. Ashley, the more empathetic of the group, wakes up with a start on her apartment in NY city, she is shocked, flight tickets for Italy on the table in front of her and his boyfriend Nick is taking a shower......was it only a dream?...or perhaps a premonition?