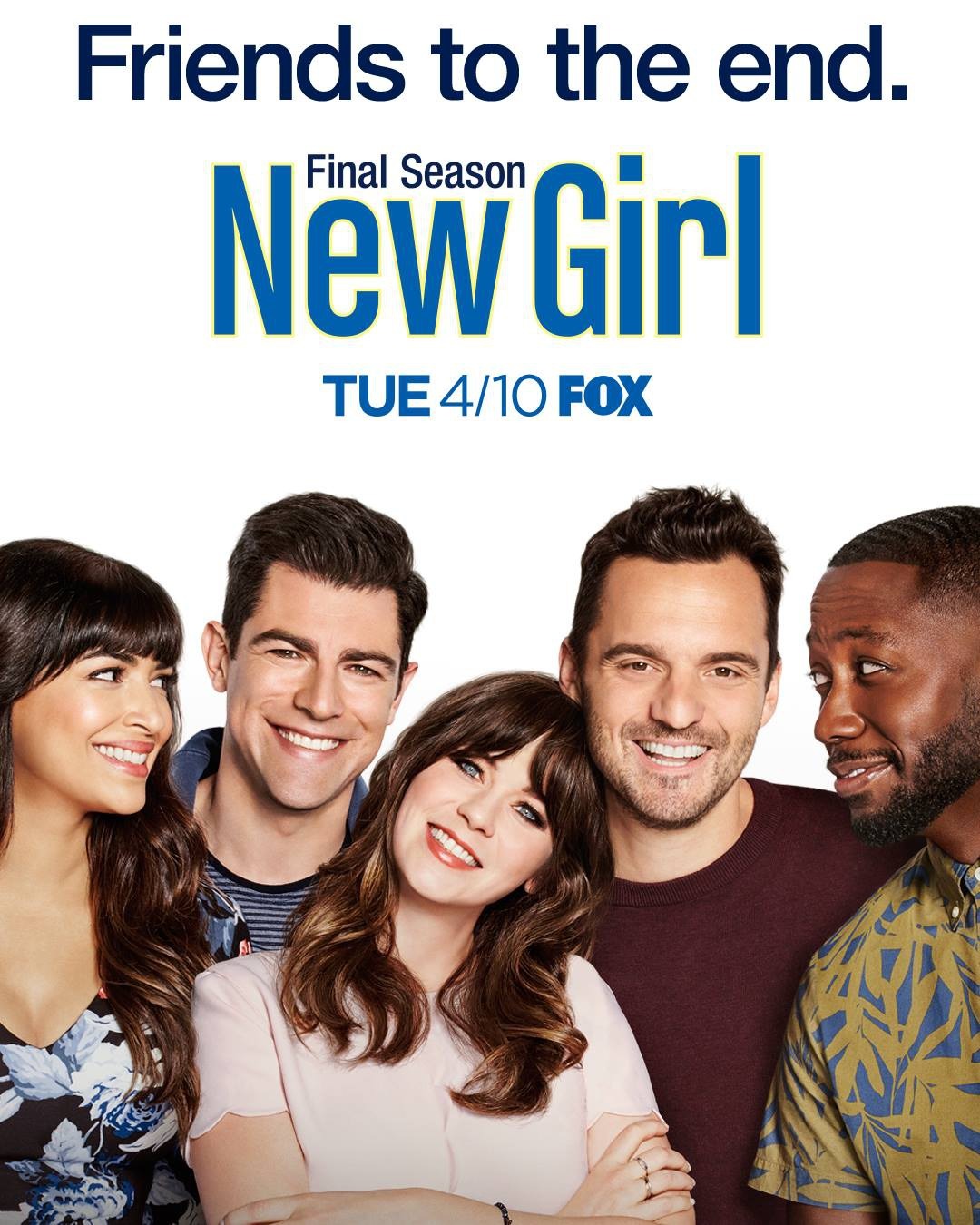 Watch in HD
Jess, a bubbly, off-beat teacher, who is known to burst into song, catches her boyfriend with another woman. Newly homeless, she moves into a loft with three single guys she's never met before. Nick, a jaded, law-school dropout isn't the best of company. Schmidt is a flashy, eccentric businessman who believes he is Yahweh's gift to women. Winston is a former athlete who doesn't know what to do, but really needs a win. Can this dysfunctional group handle the adorkable new girl? Written by L. Hamre